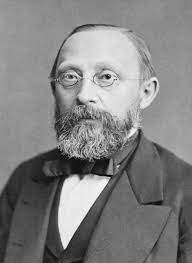 Virchow, the father of modern pathology, allegedly changed the course of history with his diagnosis of benign polyp for the Kaiser Friedrich III’s laryngeal cancer. But was it truly an incorrect diagnosis? Find out https://pubmed.ncbi.nlm.nih.gov/21494762/ 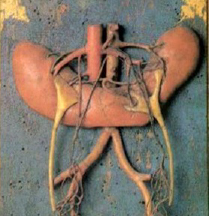 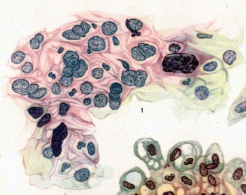 In 1941, Papanicolaou asked Hashime Murayama, a previous scientific illustrator for National Geographic, to illustrate his book on Diagnosis of Cervical Cancer. Using a camera lucida, Murayama did so by accurately superimposing on a sheet of paper microscopic images of benign and malignant cervical cells.

John McCrae was author of the 1918 poem In Flanders Field, the basis of poppy use on Nov 11. He practiced pathology at the Montreal General Hospital from 1901 to 1904. @mcgill_mamm