The International Agency for Research on Cancer (IARC) is saddened by the passing of Dr Juan Rosai. He was one of the most influential figures in pathology of the past 50 years, and was a greatly valued editor for the World Health Organization (WHO) Classification of Tumours.

Dr Rosai’s broad diagnostic expertise was recognized worldwide, and his impact on clinical care, research, and education cannot be overstated. For much of his career, he served as a consultant to the international pathology community, providing expert second opinions and making enormous contributions to direct patient care.

As a researcher, Dr Rosai advanced our collective knowledge in numerous fields – his publications provide the first descriptions of many entities (including a disease that bears his name, Rosai–Dorfman disease, and the sarcoma of young adults, desmoplastic small round cell tumour), as well as seminal contributions about more than 75 different entities. He was best known for his work on neoplasms of the thyroid, thymus, and vascular system, but essentially there is no subspecialty area that did not receive his investigative attention.

Always an innovator, Dr Rosai embraced technologies like electron microscopy, immunohistochemistry, and molecular biology to enhance pathologic diagnosis. He was one of the first pathology leaders to promote digital pathology and predicted the field’s evolution from microscopic to digital pathology many years before it occurred. He also foresaw the transition of pathology from general to subspecialized practice, encouraging this transformation despite his own status as the quintessential generalist.

But perhaps Dr Rosai’s most lasting contributions were made as a mentor and teacher, roles he took on with great enthusiasm. He fostered the careers of countless trainees, many of whom are now in leadership positions across the USA and around the world.

Born in Italy and raised in Argentina, Dr Rosai completed his residency and fellowship in anatomic pathology at Washington University School of Medicine (USA). He remained on the faculty of Washington University until 1974, when he was appointed Professor and Director of Anatomic Pathology at the University of Minnesota. In 1985, he accepted the same position at Yale University School of Medicine, where he stayed until joining Memorial Sloan Kettering Cancer Center as Chairman of Pathology in 1991. In 1999, he returned to Italy and took up the position of Chairman of Pathology at the Istituto Nazionale dei Tumori in Milan.

Dr Rosai was the author of more than 400 peer-reviewed scientific papers, but perhaps his most famous publication is the textbook Rosai and Ackerman’s Surgical Pathology. This classic and comprehensive surgical pathology textbook was first published in 1953 by Dr Rosai’s mentor, Dr Lauren Ackerman. Over the years, the new editions were continued by Dr Rosai, who wrote almost all of the chapters himself until the 10th edition, published in 2011. Dr Rosai also served as founding Editor-in-Chief of the International Journal of Surgical Pathology, as Editor-in-Chief of the 3rd Series of the Atlas of Tumor Pathology of the Armed Forces Institute of Pathology (AFIP Fascicles), and as a significant contributor to multiple tumour classification guidelines for the WHO Classification of Tumours series.

Dr Rosai received many honours and awards during his career, including the Distinguished Pathologist Award (2010) and the Maude Abbott Lectureship (1995), both from the United States and Canadian Academy of Pathology, four honorary doctorate degrees, and the Fred Waldorf Stewart Award from Memorial Sloan Kettering Cancer Center in 2006.

Dr Rosai was a world-renowned surgical pathologist as well as a treasured friend to many. His generous spirit and ability to build consensus are as much a part of his legacy as his unparalleled expertise. We extend our heartfelt condolences to his family 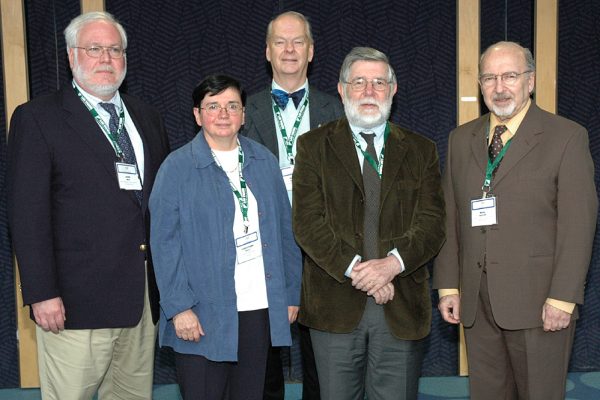 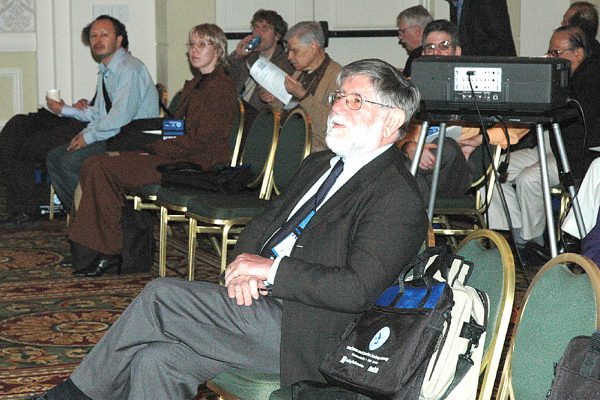 History of Pathology Society, USCAP San Diego. Having done his talk, Rosai returned to the seats to listen to other speakers. 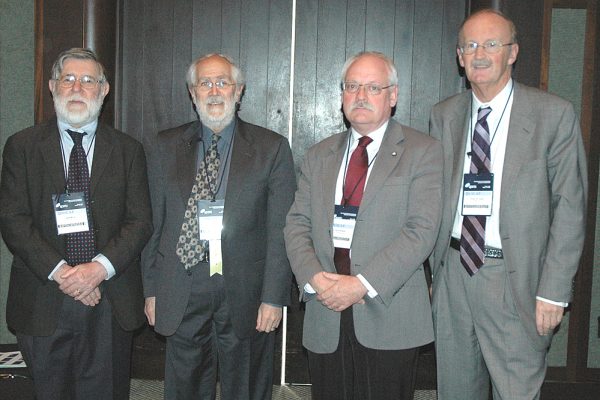 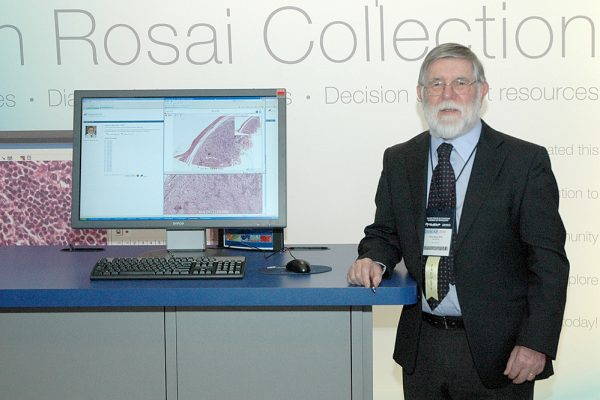 A unique collection of over 19,000 digitized cases from 1,400 seminars made available to the world pathology community. Link below 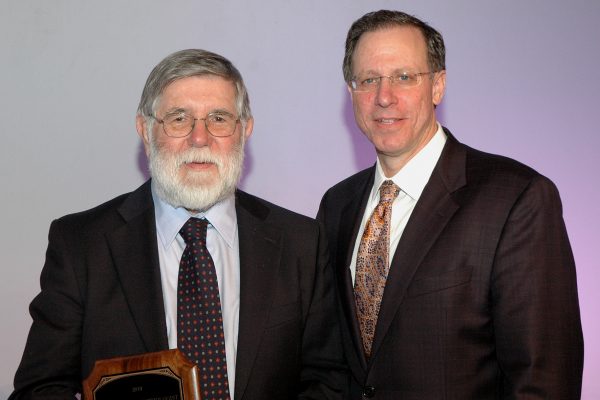 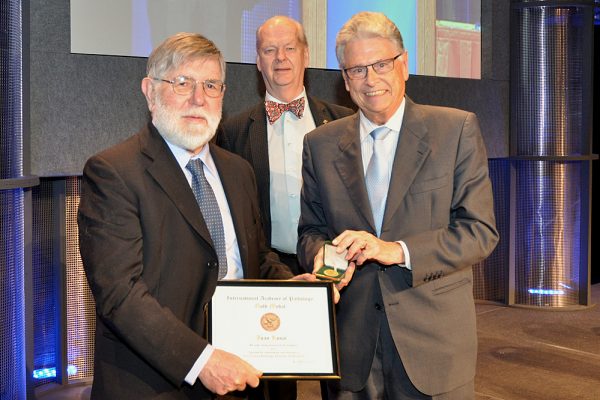 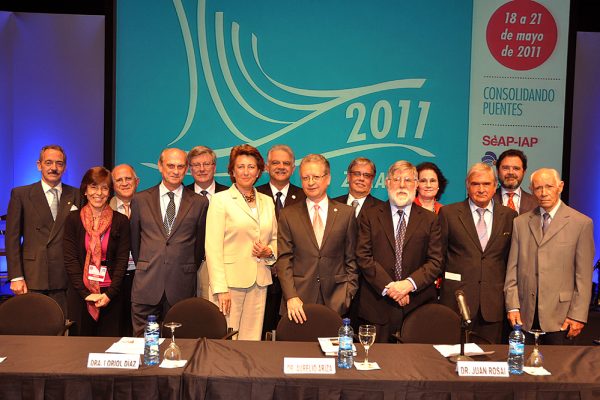 Annual meeting, Spanish Division ,IAP, In the group there Presidents of the various Societies 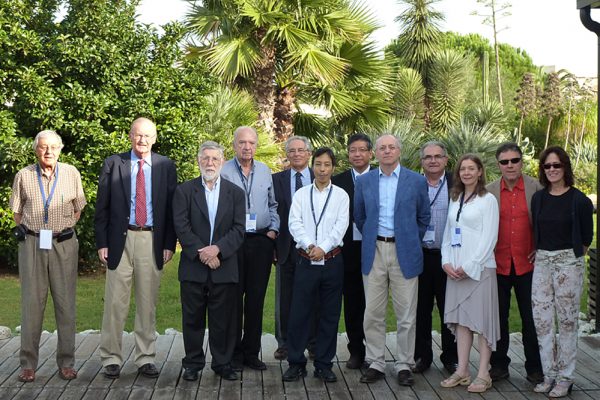 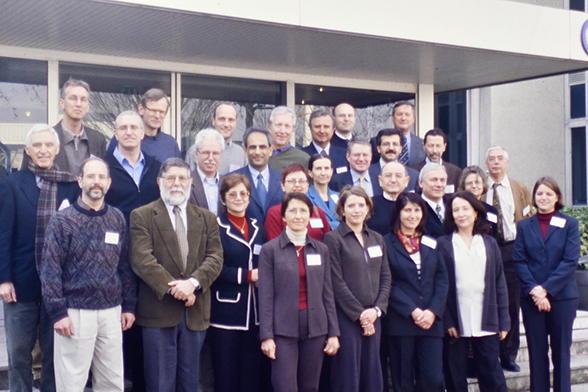 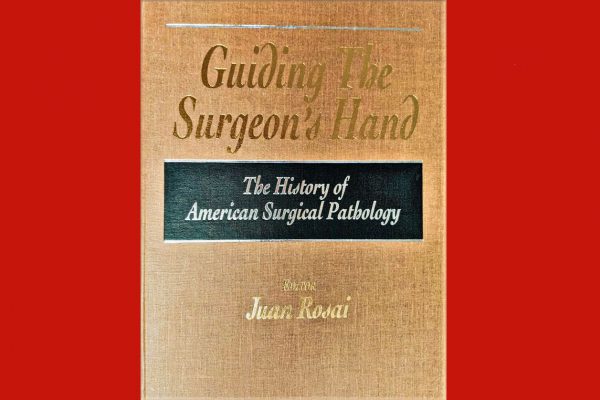 Guiding the Surgeon's Hand: The history of American Surgical Pathology.
A significant contribution to the History of Pathology.